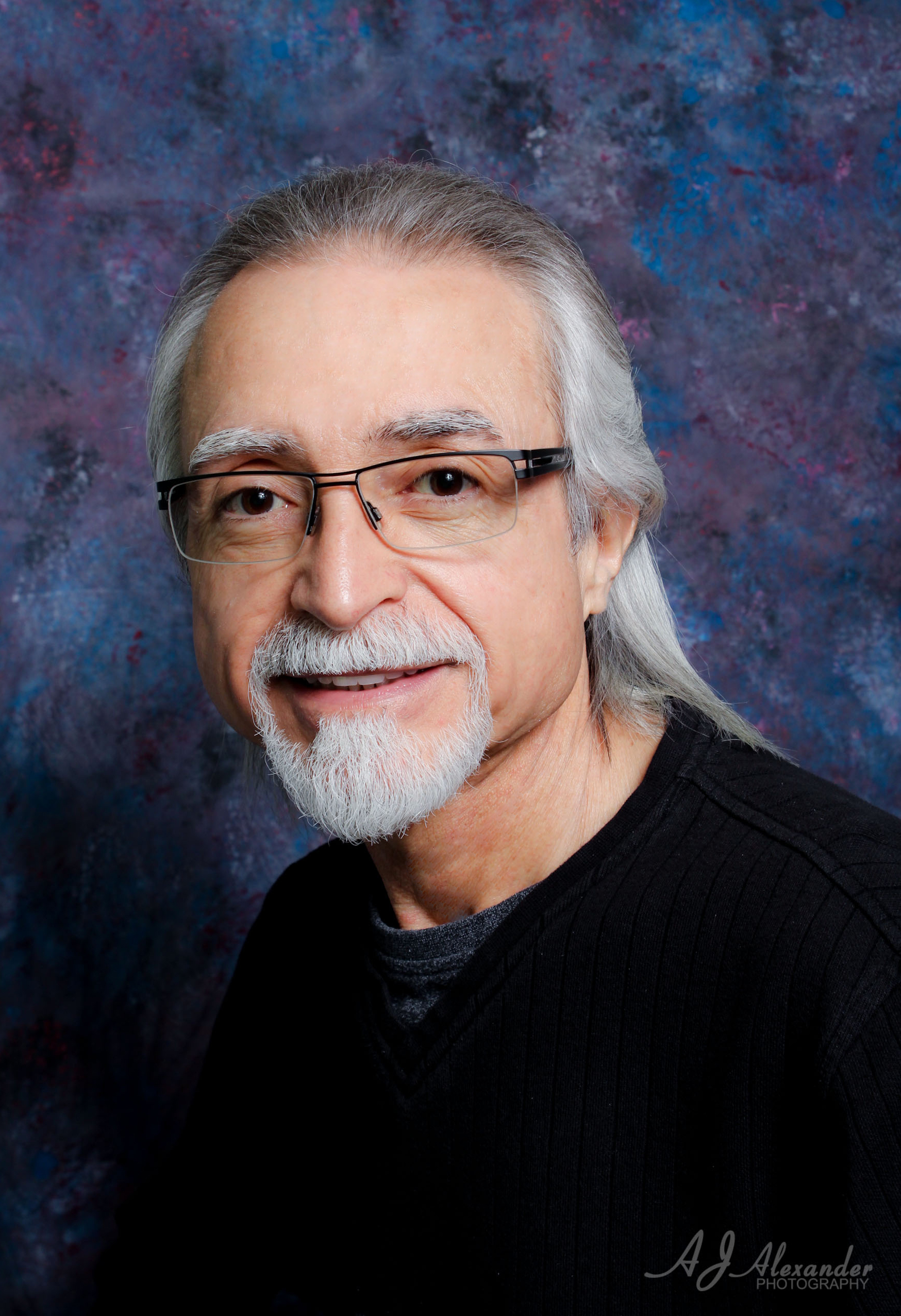 Michael Blea is a Board Certified Optician for Excel Vision.  He began his optical career at the turn of the century in 2000.  Michael completed his education and earned his certificate as a Optical Technician at Palomar College in San Marcos, CA.

He later received his certificate as an Ophthalmic Assistant at the Shiley Eye Center in La Jolla CA.  In addition, he has certification in Management and Computer Technology.  He completed his internship at Escondido Optical in Escondido, CA, where his former instructor Master Optician Richard May took him under his wing.

With a background in marketing and advertising, Michael applies all of his skills with the goal of building a great practice, and making the patient experience a pleasant and fulfilling one.  Michael is a recipient of the CAROCP Award for outstanding support in promoting the image of the San Diego County ROP.

As well as his knack for computers, Michael has a deep love for music and moonlights as a musician.  He has performed at many venues as well as live television and radio performances.  Michael is also a Fine Artist, cartoonist and graphic artist.  He also does photo restoration and enhancement.